English course is the latest project initiated on October 2011. This course will be for one year where more than 50 students learning ther basic skills of English Language for free. The aim for establishing this course was to support women to become familiar with skills of language in order to helpe them find job in other agencies on one hand and on other hand it is a positive respond to the request of poor women attending literacy and handicraft of vocational training center. 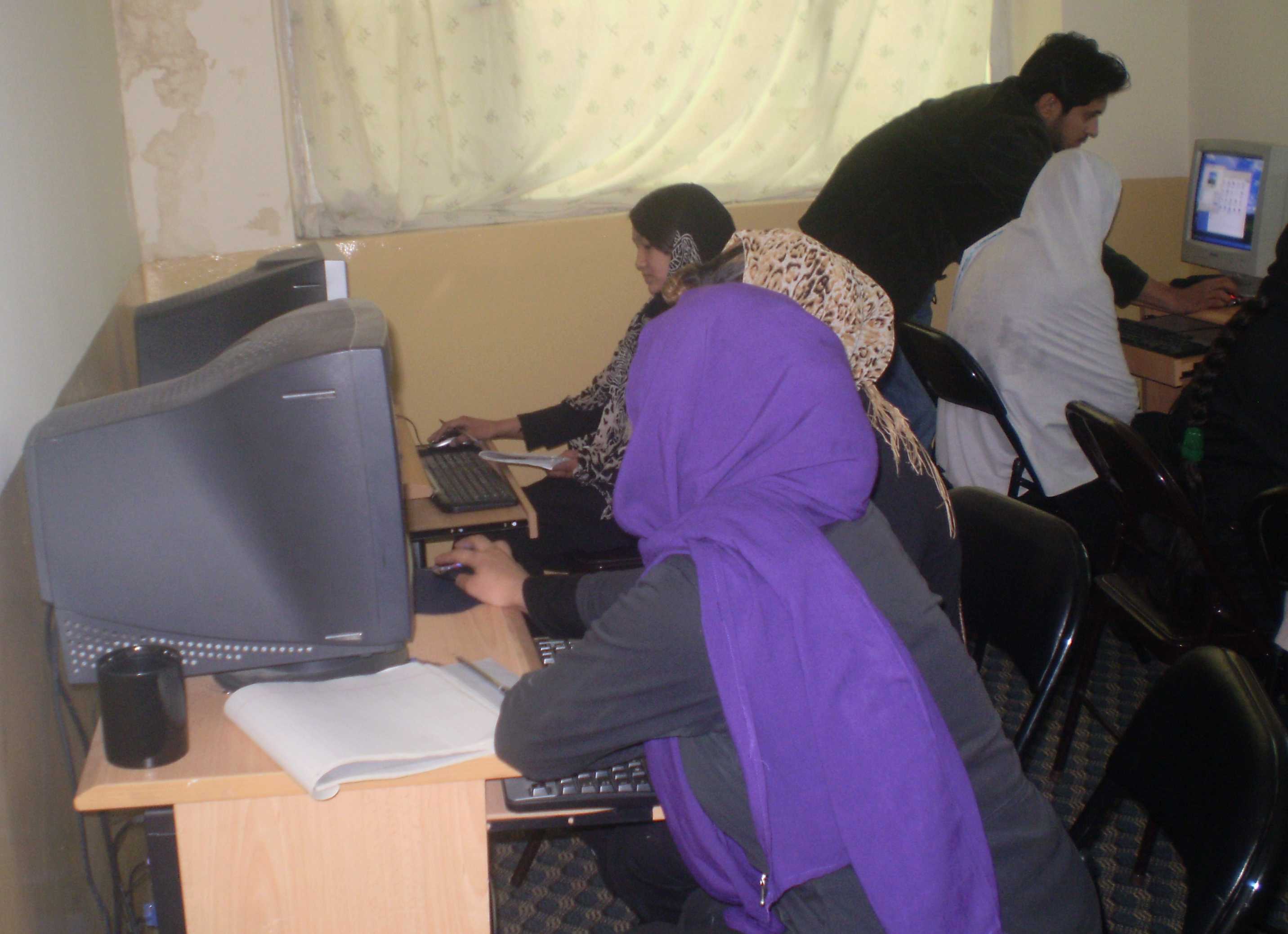 This project is an other important project started on October 2011, this project is also for one year, but  program has been divided in two, it means one group of women will learn the basic skills and become familiar with computer and learn the office program, after finishing the six months of the programs, these women will be graduated and will received Merit Certifiicates, other students will join the new  programs for six months more. 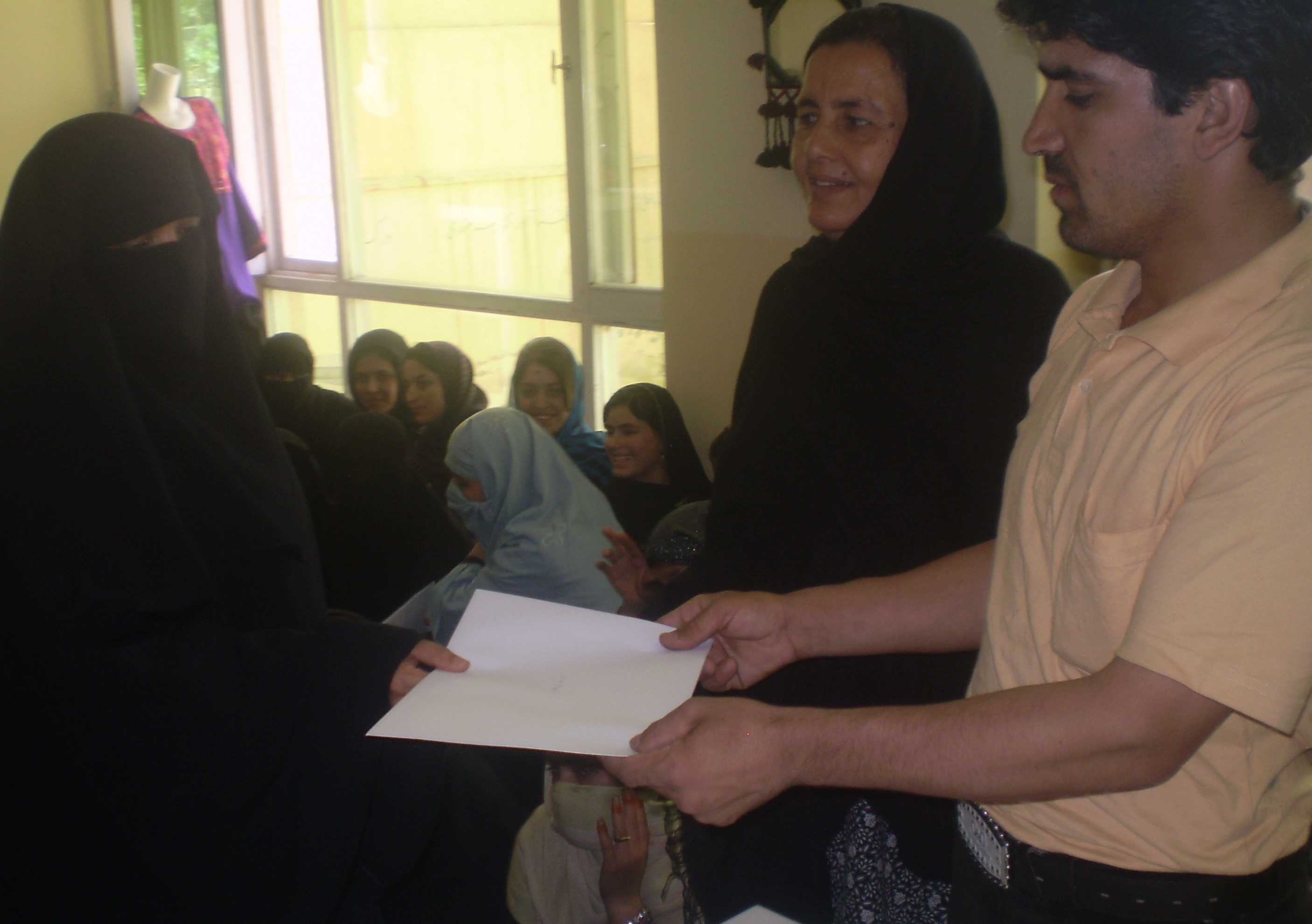 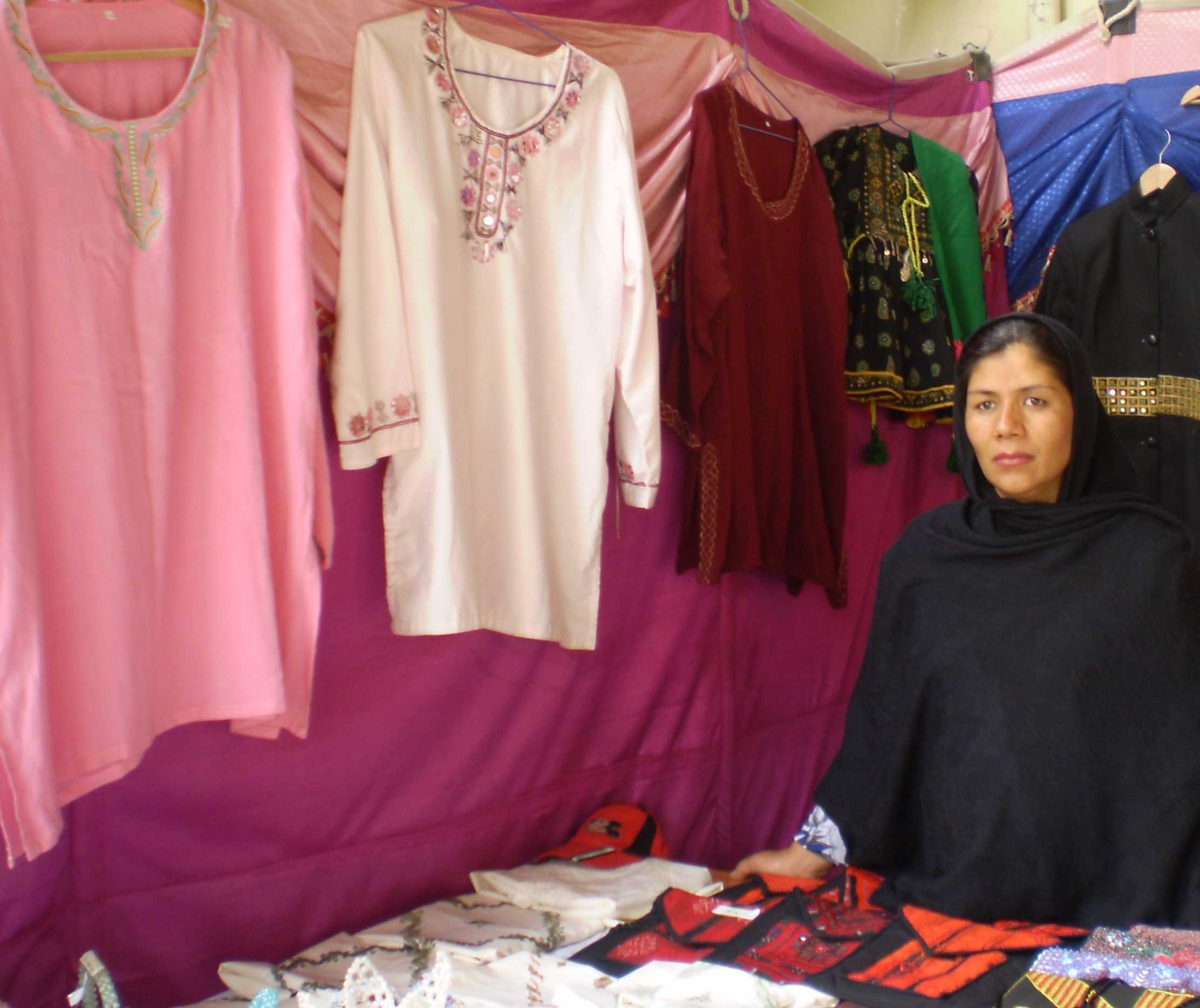 Friendship Week between Afghan and Iran Women was held by UNDP, in the yard of Ministry of Women Affairs for 6 days from 11th-16th of june 2011. During this week business women from Iran Afghanistan had stalls and put their products where it attracted the audience firmly.

Workshop on self-immolation among Afghan Women

On June 1,2011, a representative of OPAWC participated in a one day workshop on self-immolation among Afghan women which was held by the Humanitarian Assistance for Women and Children of Afghanistan (HAWCA).

Many national and international NGOs participated in this workshop and shared their ideas on how to prevent women self-immolation in Afghanistan and what are the roots of this terrible tragedy. A CD titled "multimedia self -immolation prevention kit" will be produced by HAWCA and will be distributed among the participants. 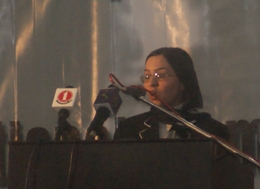